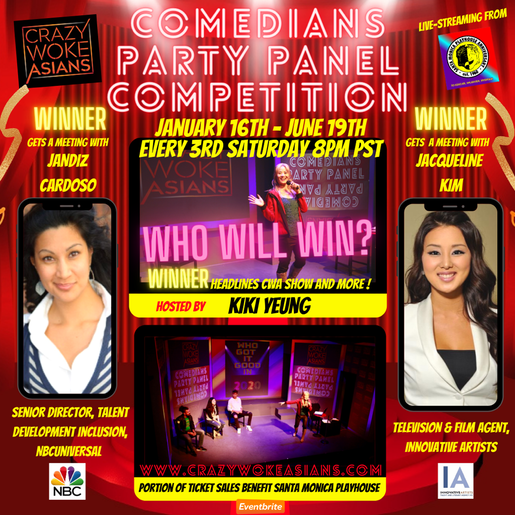 Every 3rd Saturday of the month at 8PM PST LIVE-STREAMING ONLINE!!
Next show: Saturday April 17, 2021 - CLICK HERE to book your tickets!
Tickets: $25 per household (livestream link will be emailed upon ticket purchase)
THE AUDIENCE pick which comedians go:THE AUDIENCE Vote for:Each show features 2 new comedians competing against the WINNER of the previous show. ON JUNE 19th we bring back CROWD FAVORITE from the past months to compete with the Winner of May's show and a New Comedian! 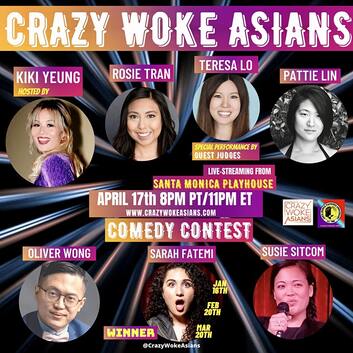 want to catch up on past performances? 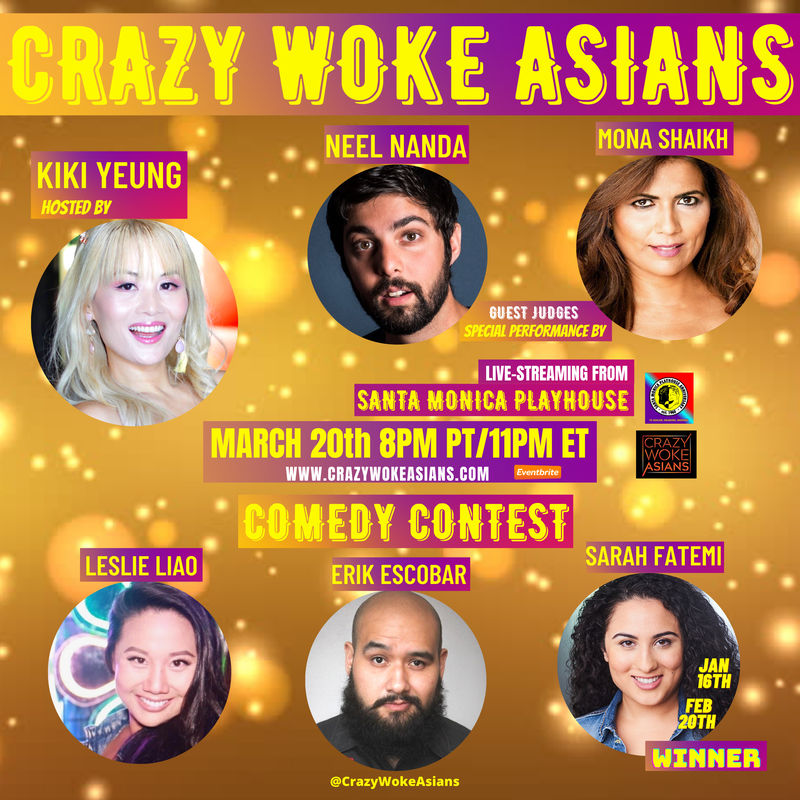