It's a madcap, comic romp when the works of Willy Shakespeare teach a 20th century girl how to ditch the Prince and become the Queen in this Award-Winning Solo Show about a Woman finding her voice and surviving trauma in a World of Words, Words. Words!

“This is how you do a one person show. Other solo performers take note, this is a masterclass in storytelling!” Hollywood Fringe Festival

Winner of the 2017 Hollywood Fringe Festival Encore Producer’s Award, Willy's Lil Virgin Queen illuminates one woman's journey to discover strength and empowerment and triumph over tragedy as she finds her true power through the words of a playwright: William Shakespeare.
​This robustly-paced, hilarious and dark coming-of-age-story dives deeply into the many roles that a woman plays on her road from girlhood to womanhood, never shying away from the darker aspects of finding one's own purpose in a world that tells girls to shut-up and look pretty. As was true for the original Virgin Queen Elizabeth, in a man's world it takes a woman to rule herself, and one woman in particular to learn that within the words of the greatest playwright in history there is truth and within every woman there is a queen.
Written and performed by Terra Taylor Knudson, and directed and developed by Jessica Lynn Johnson, Willy’s Lil Virgin Queen has garnered tremendous critical acclaim from press and audience alike:

“Absolutely wonderful!” “A must see!” “Captivating!” “A powerful story about finding your voice!” “LOVED IT!” 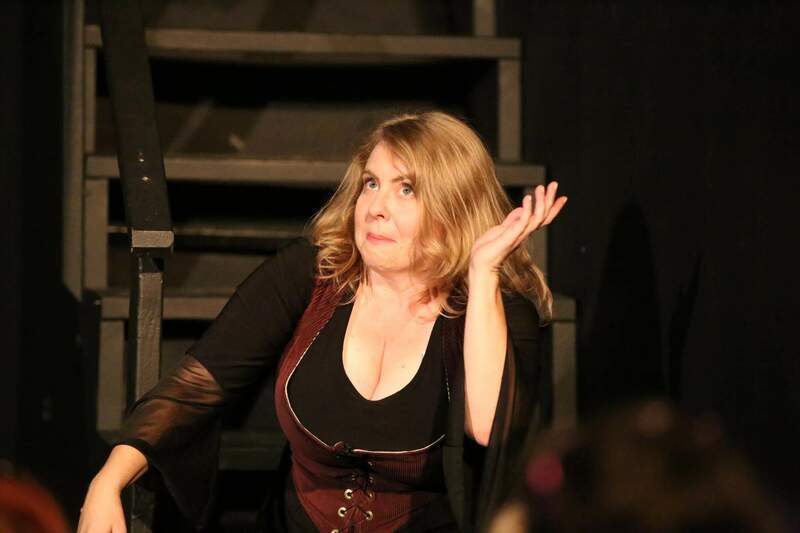 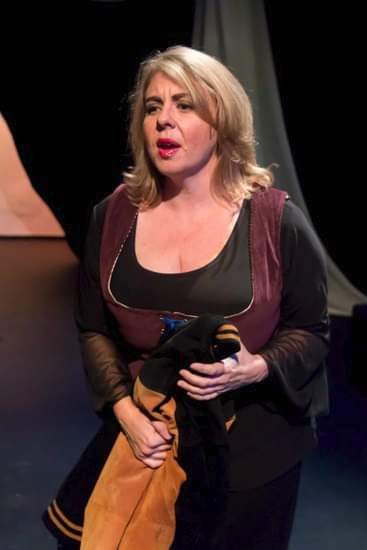 Told through monologue, historical anecdotes and a little creative conjecture, award-winning actress/playwright Terra Taylor Knudson weaves Shakespeare’s works into her own coming-of-age story, inviting all audiences, from scholar to newbie, to share a unique peek into the depths of Terra’s obsession with Shakespeare, and the many ways in which he - and his vibrant characters - saved her life. Shakespeare is the guise, but the story is hers.
Ideally suited for ages 12 to adult.