Celebrate a musical holiday evening with Tiffany Savion as she serves up short vignettes of real life Acts of Kindness with a side of Serenade, written and narrated by MJ, with Jason Fitzmaurice (lead guitar), Erika Heet (drums) and Chris Haller (stand-up bass).​
MJ is the writer and narrator.

Jason Fitzmaurice (lead guitar) is a father, guitar player and artist originally from Santa Cruz, California, now living in Southern California with his family and playing music with his friends and family and as a solo artist/producer for over twenty years.

Erika Heet (drums) is a mother, drummer and writer who comes from a family of musicians in Southern California. She now plays drums in several projects, including family members, and runs a design magazine.

Chris Haller (stand-up bass) has led a music-centered life, perhaps since his mom took him to see the Beatles at Dodger Stadium when he was 8 years old. He studied music at the legendary Dick Grove Music Workshops in the 1970s. He has played with numerous musical artists, ranging from Jazz greats Billy Eckstine, James Newton and Frank Strazzeri to pop acts Deniece Williams, The Emotions and Frankie Valli. In addition to the double bass, he plays woodwinds, mandolin and 7 string electric bass. 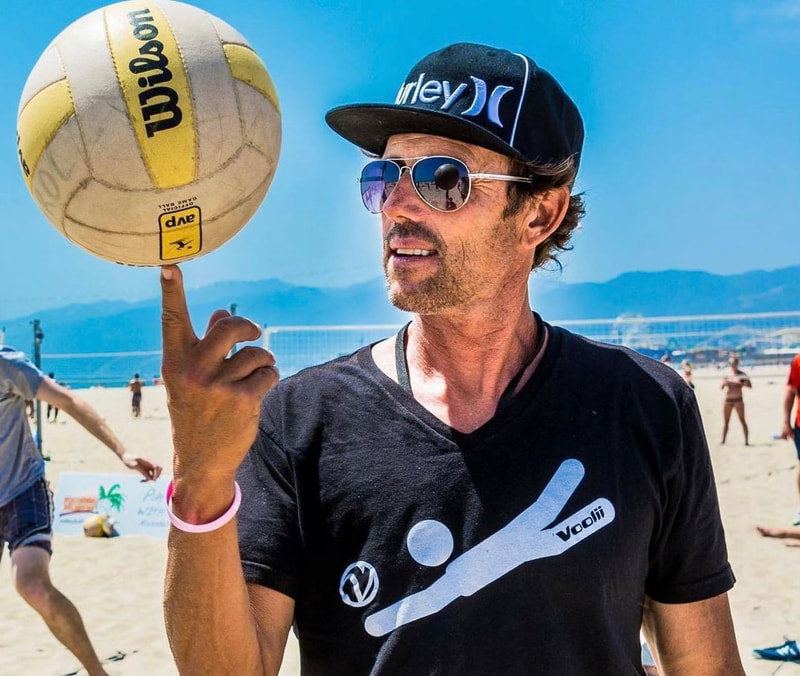 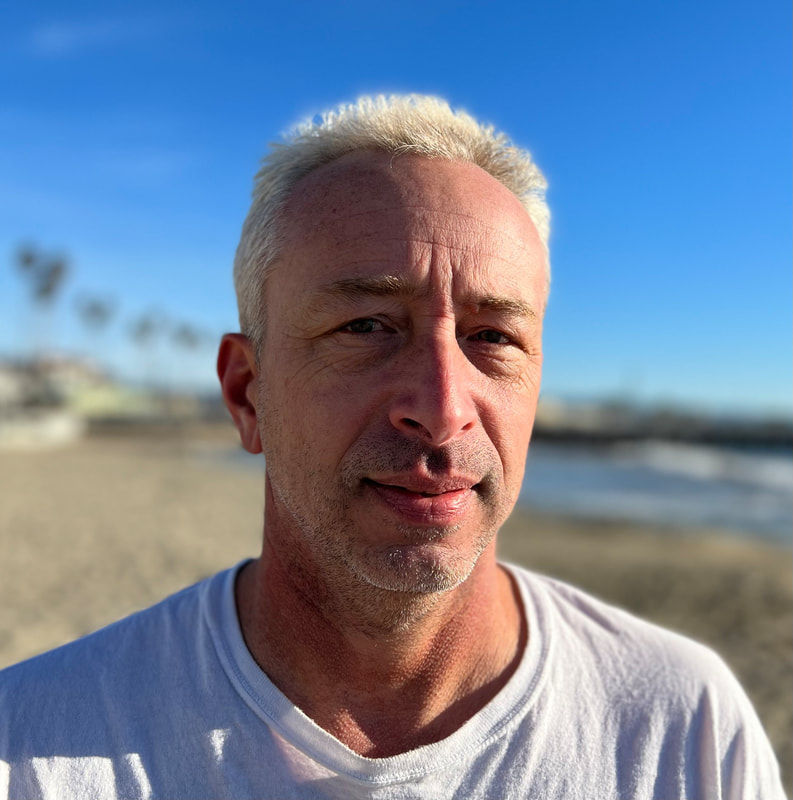 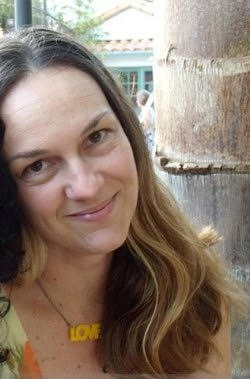 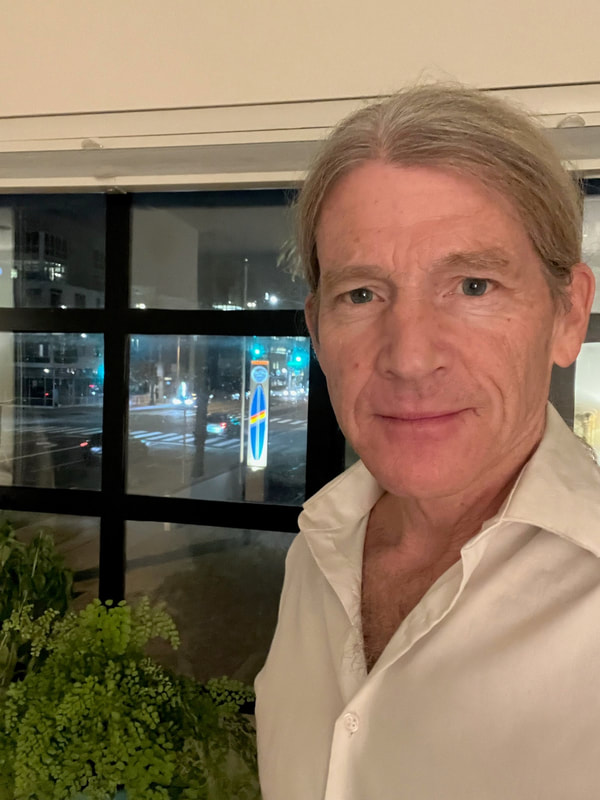