THE FOLLOWING COVID PROTOCOLS WILL BE OBSERVED FOR EVERY PERFORMANCE
• Masks must be worn at all times
• Proof of vaccination is required (Negative COVID test will not be accepted)
• All reservations must be made in advance
Tickets to Guest Productions are NOT AVAILABLE through the Playhouse Box Office:
Although we are happy to house Guest Productions, they are not produced by Santa Monica Playhouse.
Please click on the show for dates, more info, and to book tickets. ​Thank you! 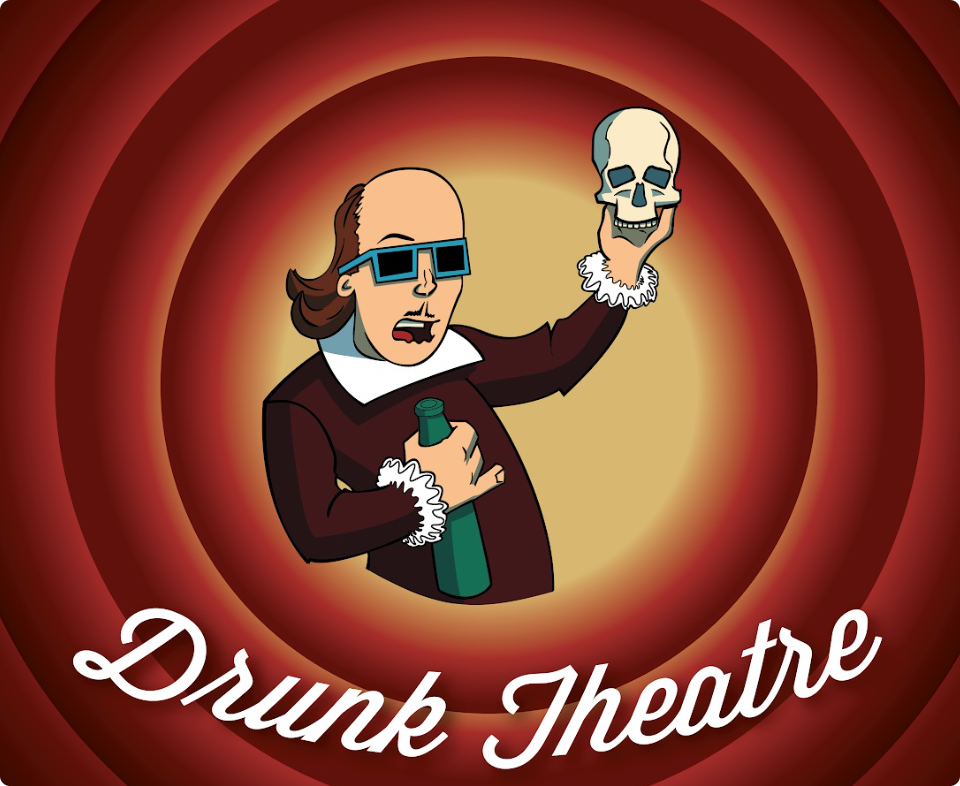 A comedian takes five shots of whiskey in a row and tries to perform an improvised play with five sober comedians. What could go wrong?! Drunk Theatre is the entirely improvised, unpredictable, and crazy comedy show that’ll kick your weekend into overdrive. Limited seating and space is available, grab your tickets before it sells out! 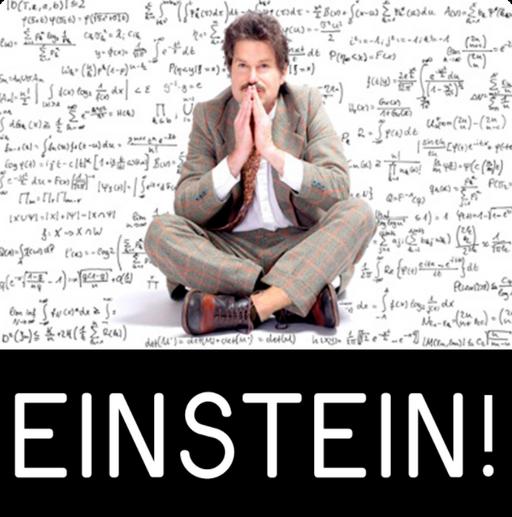 Einstein! is an inspirational and true story. Based on the recent release of 15,000 documents and three years of research-- writer and performer Jack Fry shares insight into Einstein's early life, a story that few people know. It's truly the story that made his hair "crazy." 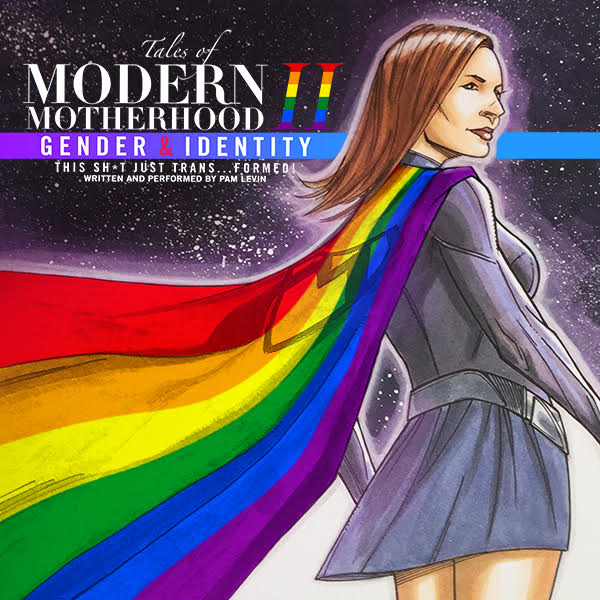 This show premiered OFF-BROADWAY, then a SOLD-OUT run in Los Angeles and PICK OF THE WEEKEND on Better Lemons, voted “DOUBLESWEET.” It was also awarded, “BEST OF THE FEST 2020” at the Whitefire Theatre Annual Solofest. BACK for ONE-NIGHT-ONLY. Celebrating “TRANSGENDER AWARENESS WEEK.” With a Q & A immediately following the show with a phenomenal panel of distinguished guests. All proceeds from the show will go to the ACLU and Lambda Legal to protect the civil rights of the trans community.

Theatre for a Small Space is bringing Samuel Beckett’s brilliant Dystopian Tragicomedy Endgame to the Santa Monica Playhouse this Holiday Season. A man, blind, crippled, unable to move and his servant struggle to fill the moments of the day, sensing the end is near, yet hesitating to face it while the world outside is lifeless and destroyed. Endgame is a theatrical masterpiece: poignant, poetic, beautiful, brilliantly funny and horrifying at the same time. Endgame is an ode to the worldwide destruction wrought in the 20th century by war mongering regimes, war that left much of the world in rubble. A perfect play for our current state of affairs, a degrading environment, war and threats of war, angry and dispossessed populations, self-important and disinterested elites, Endgame is a play for our time. 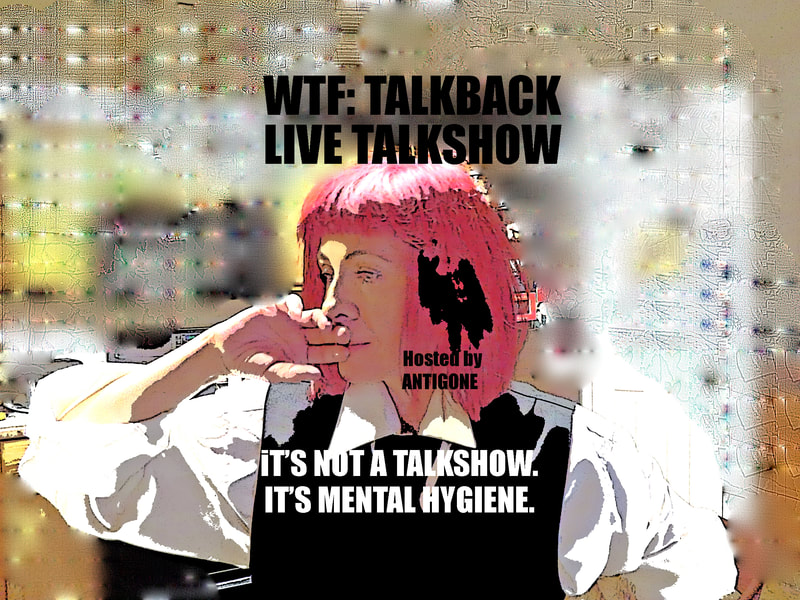 It's not a talkshow. It's mental hygiene.
Past Guest Productions Include:

Josh Sundquist tracked down all the girls he'd ever tried to date to ask why they rejected him. He shares the results of his semiscientific investigation (and yes, it's a true story) in this one-of-a-kind live performance that blends interactive storytelling with standup comedy.

Let's unplug from our hectic lives (iphones) & plug into each other. We'll start with spirits on the patio then migrate into the comfy theatre for some laughter! 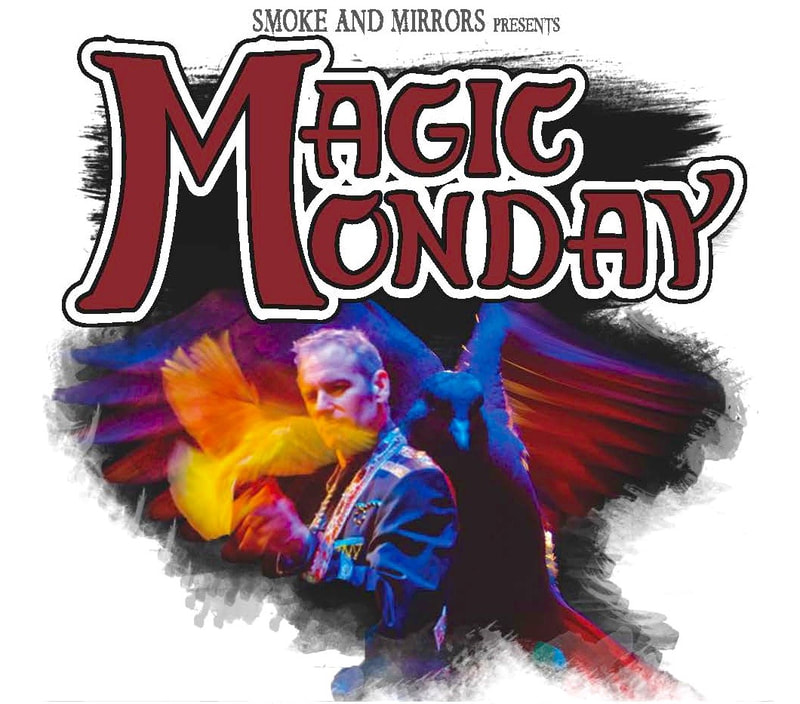 Magic Monday features the very best magicians and variety acts from The Magic Castle, America's Got Talent, Penn & Teller: Fool Us, Masters of Illusion, Wizard Wars, etc. New and Different acts each Monday! ALL AGES ARE WELCOME but recommended for ages 8 and up!

A story telling show devoted to HUMOR and HONESTY, hosted by Sarah Murphree. A portion of the proceeds for this show goes to NAMI: The National Alliance of Mental Illness.

Debra Ehrhardt's critically acclaimed auto-bio-solo show about the wild roller coaster ride of suspense, intrigue, seduction and manipulation that was her journey to the USA from Jamaica and how she risked everything in order to fulfill her lifelong dream of starting over in America.