The magic of live theatre, as it entertains, enlightens and educates, that is the Santa Monica Playhouse.  Established in 1960 by Belgian-born actor/director Ted Roter, James Arness (of "Gunsmoke" fame) and Eric Braedon ("The Young and the Restless," "Rat Patrol"), and one of the country's most respected intimate theatrical centers, the Playhouse is the only theatre of its kind to have produced continuously for over half a century, without compromising the true spirit of the European Repertory theatre. Under the artistic direction of Chris DeCarlo and Evelyn Rudie, the Playhouse has been honored with LADCC's Margaret Harford Award, the Drama-Logue Publisher's Award and fourteen Mayors' Commendations. Looking back on more than 600 dynamic classic, contemporary and original productions and looking forward to more exciting theatre, the Playhouse is celebrating over half a century of continuous theatrical and educational services to the community. 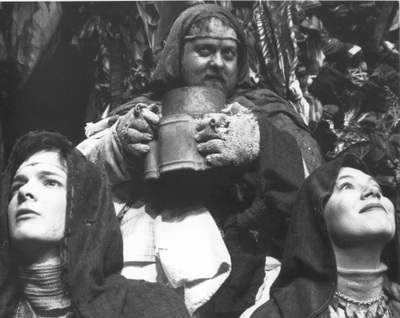 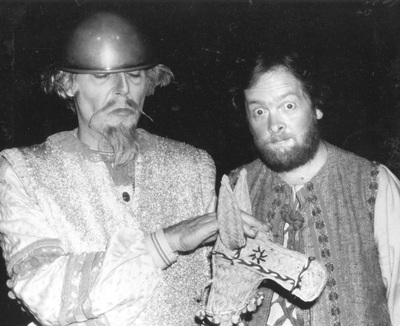 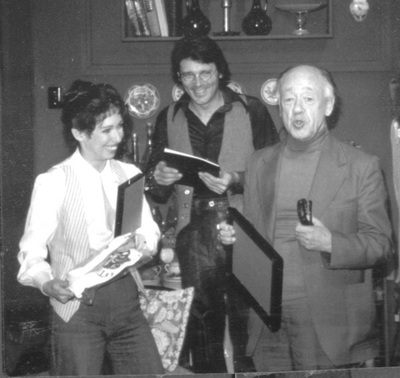 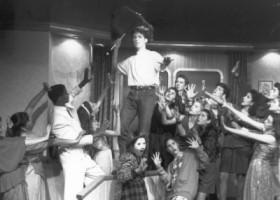 "ONE OF THE MOST CLASSICALLY HANDSOME THEATRES IN L.A." DRAMA-LOGUE

A.ctors' R.epertory T.heatre, the award-winning resident performing company at Santa Monica Playhouse, brings to brilliant life our rich heritage of playwrights, from Moliere to Strindberg, from Ionesco to Sholom Aleichem and has helmed numerous World and West Coast Premieres. In addition to its thriving performance agenda, the Playhouse enables thousands of young people to build self-esteem and social consciousness through intensive workshops, public performances, and a unique outreach program to educational institutions and youth organizations worldwide.

"IT BLAZES A TRAIL OF PEACE AND FRIENDSHIP BETWEEN OUR TWO NATIONS" SENATOR KYOKO ONO, HOUSE OF COUNCILORS, JAPAN

The Playhouse has presented nearly twenty thousand actual performances for close to two million audience members. Its Family Theatre offers a multigenerational exchange of ideas and experiences. Artists-in-Residence teach weekly theatre classes in the public schools. The Playhouse concept of self-and-community-awareness through drama has been expanded to incorporate an international conservatory program encompassing theatrical workshops, performances, and cultural exchange. 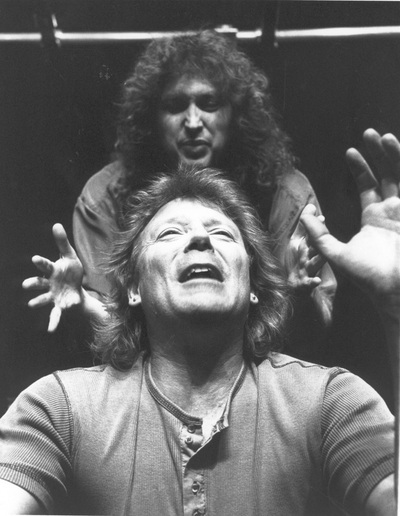 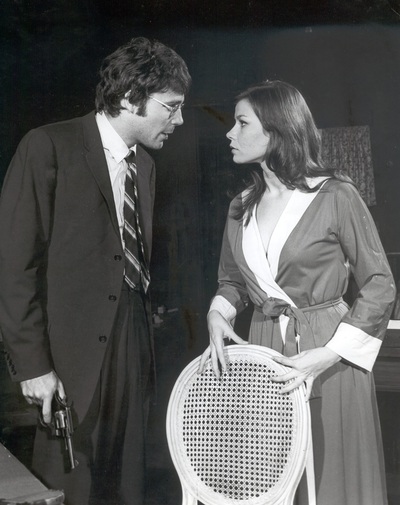 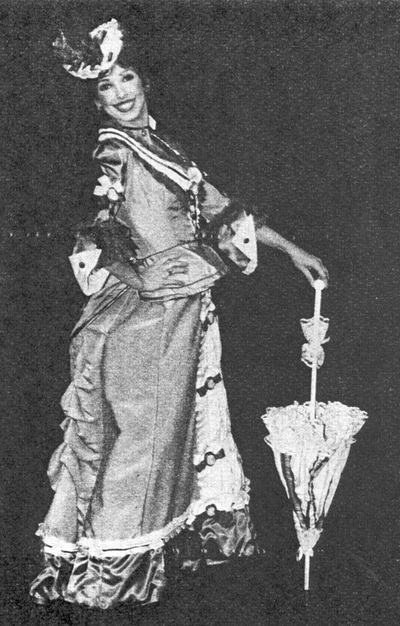 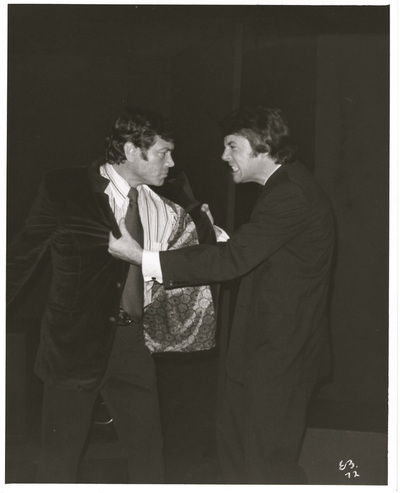 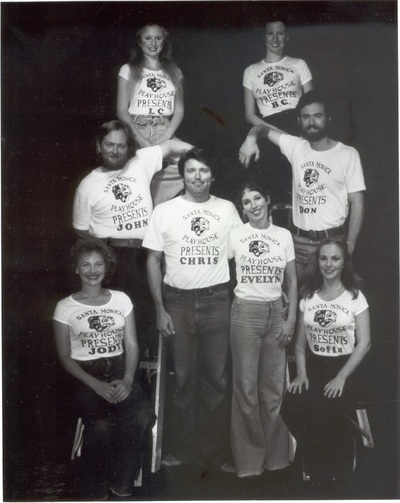 With critically acclaimed World, American and West Coast Premieres, pioneering advances in educational theatre, and international tours, Santa Monica Playhouse continues its battle to raise cultural consciousness and fight for the survival and growth of the creative process, reaching out to make live, intimate theatre an active force in our community, and in our world.
Santa Monica Playhouse has been providing vital theatrical services for half a century, making an enormous impact on the local and global community, touching the lives of ... 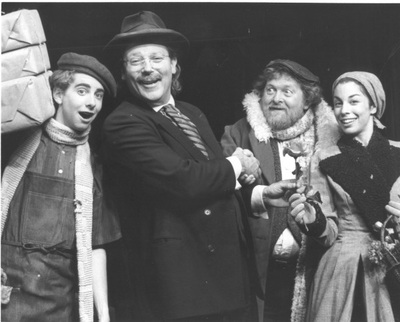 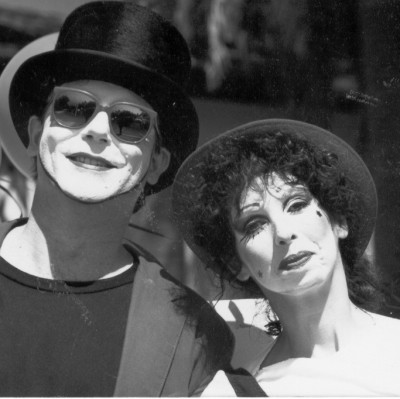 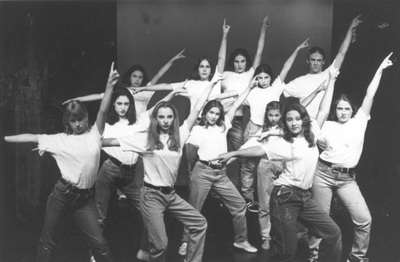 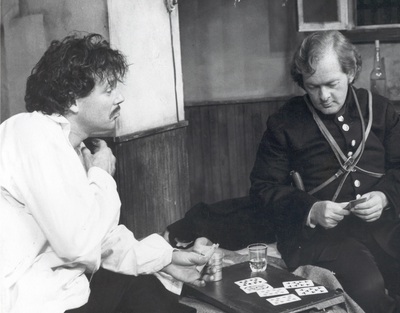 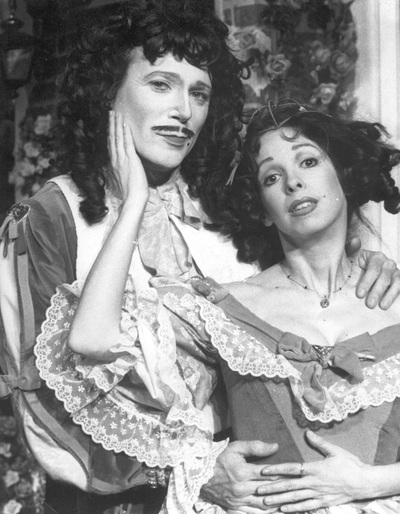 Santa Monica Playhouse, a not-for-profit, professional intimate theatre and educational conservatory, concentrates its efforts in three areas:
We have brought theatre magic to over 5 million people!
We hope one of them was you!