SANTA MONICA PLAYHOUSE
Search
Autho﻿r! A﻿﻿u﻿thor! had its World Premiere at the Santa Monica Playhouse in May of 1976, as a celebration of the beloved author’s Yahrzeit, with Chris DeCarlo in the title role﻿. 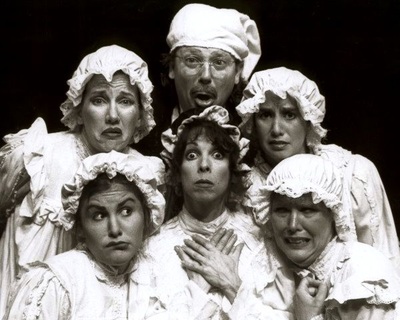 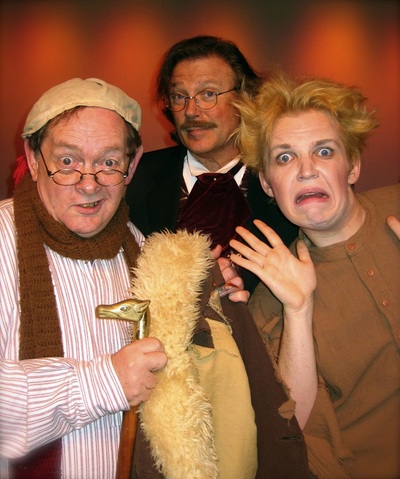 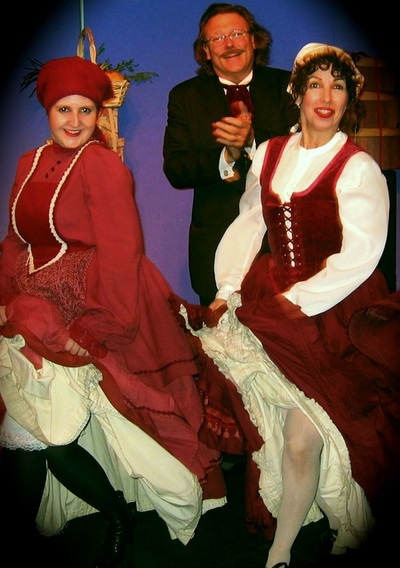 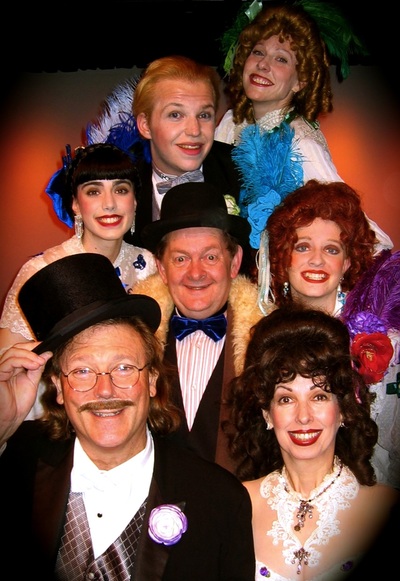 “Warm and funny…spirited and entertaining. One of the most pleasing productions the Santa Monica Playhouse has presented.” LA Times

It broke all Box Office records by playing for an unprecedented 4½ years in its initial run...

Now in its 42nd year, it has been seen by more than a quarter of a million audience members...

"Author! Author! – an evening with Sholom Aleichem offers S.E.X. appeal - That translates into S=Sparkling, E=Enchanting, X=that ‘X Factor’ that marks a Jewish themed production also filled with a storyline of universal appeal. The story tracks immigrant and life issues punctuating these with sweetly flowing songs and fun production numbers that bring out the flavor of the early 1900’s. Chris DeCarlo seems born to play the role of the gentle, witty and wise Aleichem. The show is well mounted, featuring a professional, versatile, talented cast. It’s the perfect night of theatre." The Tolucan Times 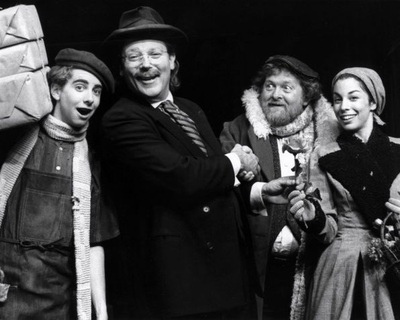 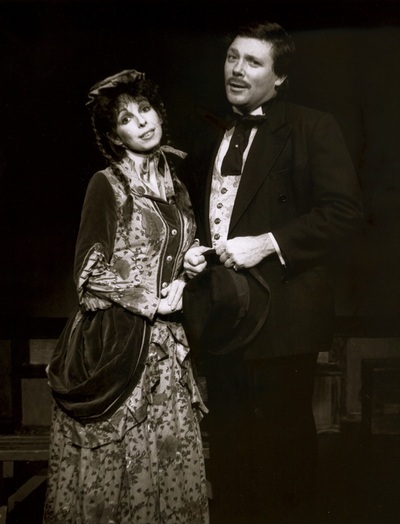 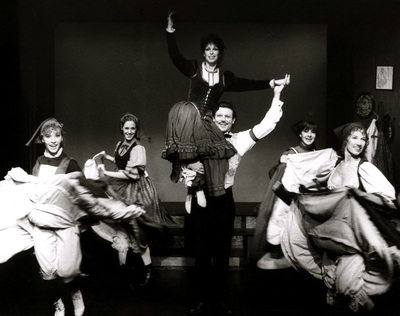 Adapted from the stories and letters of Sholom Aleichem,﻿ Author! Author!﻿ is a magical, musical melee at once glorious and gentle, bold and bittersweet, mirthful and romantic, inviting audiences of all ages to celebrate the humor and wisdom of Sholom Aleichem as Chris DeCarlo reprises his award-winning portrayal of the world’s most beloved Yiddish author.

"Anyone who’s seen Fiddler on the Roof, also adapted from Aleichem tales, knows what to expect in Author! Author! For this play, with music by Ben Weisman, Rudie and DeCarlo have used the author’s recollections of his growing up years, the shy (and hilarious) courtship of this first girlfriend that withstood yentas, chaperones, and religious tradition, and his first, and then many ship voyages from Europe to New York and the immigrant populated Lower East Side, for personal appearances in conjunction with the popularity of his writings in Yiddish books and the Jewish press."  The Valley Vantage

“Chris DeCarlo portrays the Yiddish story teller with such warmth and humor
​that one actually thinks he is Sholom Aleichem.” HA’AM

“Its appeal is universal, a clever capturing of the author’s characters and thinking in a manner so enchanting that it rates serious attention for accomplishment.” Daily Variety 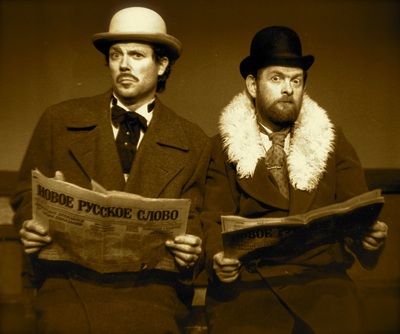 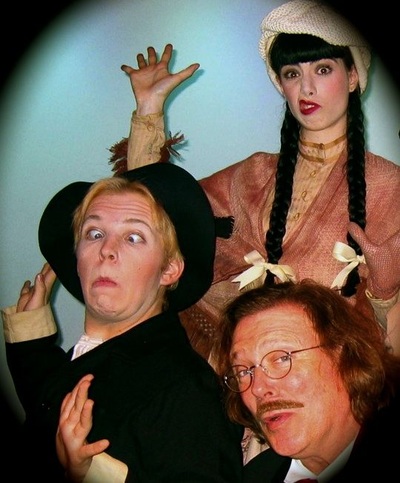 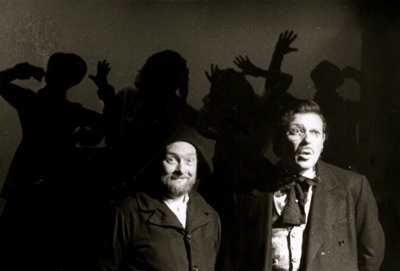 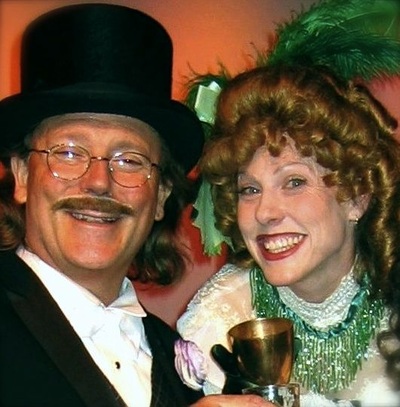 “I will never forget my evening with Sholom Aleichem, and I thank you for bringing him so beautifully back ‘To Life’.” Lillian Aderman Moller (Second Cousin of Sholom Aleichem)

HOST YOUR NEXT EVENT, PARTY, OR FUNDRAISER AT THE PLAYHOUSE

Special performances of Author! Author! are available for whole-house theatre parties for Tuesday and Wednesday matinee or evening performances and select weekend dates. Luncheon or dinner catering services may also be booked in conjunction with these events.
For more information, contact us at 1-310-394-9779 ext 623.

“A delightful evening. Our group thoroughly enjoyed your spirited performance.” Friends of the Visual Arts Center of Beer Sheva

“A marvelous performance…I can unreservedly recommend Author! Author! to any individual or group
that is looking for solid entertainment.” Temple Jeremiah

“This was a fantastic totally Jewish show greatly appreciated and enjoyed by our party of Sisterhood members.” D. F., Leisure World

A special version of Author! Author! is also available on weekday mornings for school and temple groups. Introduce our young generations to the magic of Sholom Aleichem – contact us at 1-310-394-9779 ext 3. Click Here for more information.
Check back often for added performances!
General Admission: $29.50
Discounts available for Students, Teachers, Seniors, & Members of the Military • Great group rates available for 8 or more - call us today!
*Member Actors' Equity Association
Santa Monica Playhouse Reserves the Right to Cancel or Reschedule Performances Without Prior Notice. Please Call to Confirm Show Dates and Times.