SANTA MONICA PLAYHOUSE
Search
Ever After Take Two is an interactive musical where audience members help set the fairytale world back on track as they follow the real-life adventures of Snowhite, Hansel and Gretel, Alice and Queens of Hearts, Puss In Boots, the Frog Prince and a host of other beloved characters. Get dressed up (or down) and get ready to step inside the theatre for an awesome in-person experience. 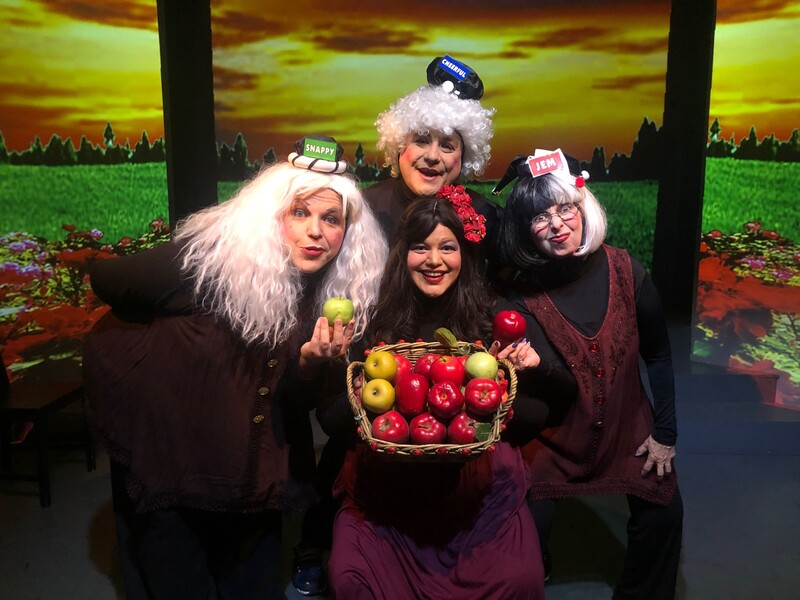 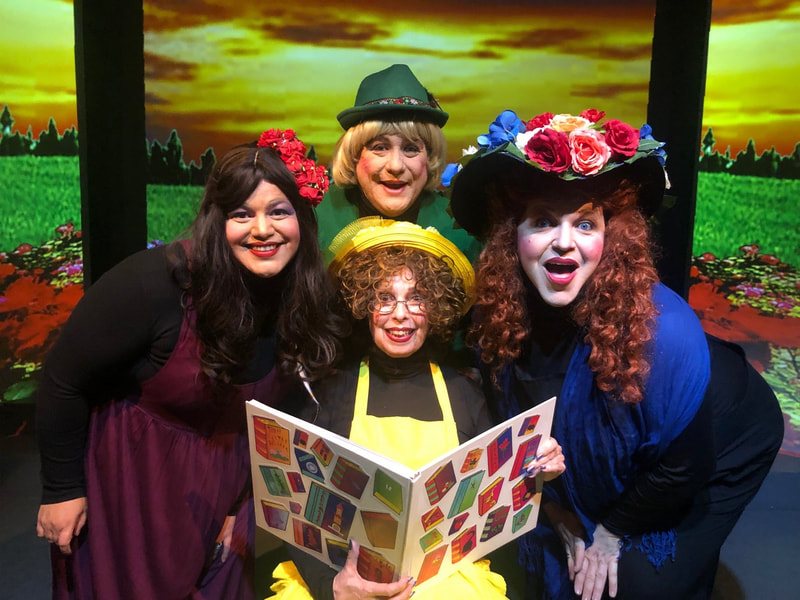 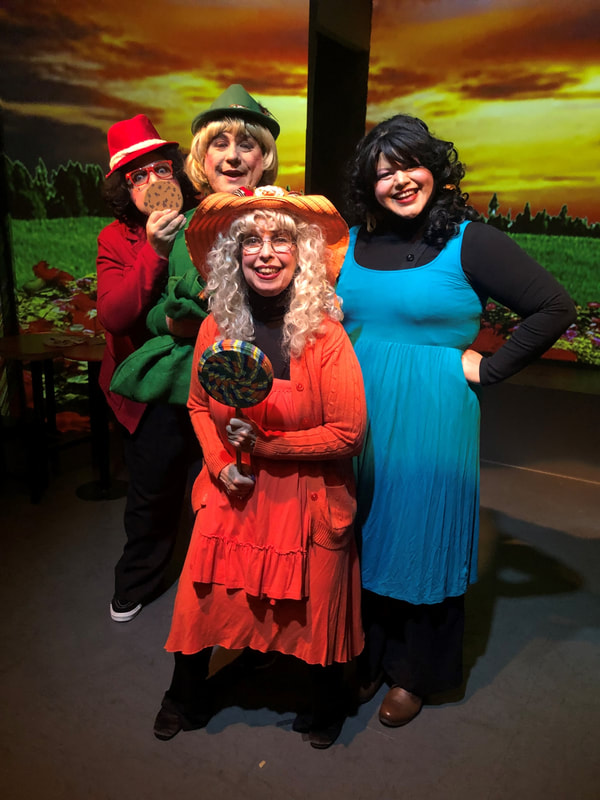 Celebrating the first live Playhouse musical after the lockdown, Ever After Take Two is written by Actors’ Repertory Theatre Associate Director Graham Silbert in collaboration with the award-winning team of Chris DeCarlo and Evelyn Rudie, directed by DeCarlo and Silbert, with music and lyrics by E. Rudie, and features Tiffany Haile, Cydne Moore, Joseph Perez and Graham Silbert. Awesome special effects and video projections are by James Cooper, with delightful costumes by Ashley Hayes and Silbert.
Featuring
Tiffany Haile, Cydne Moore, Joseph Perez, Graham Silbert
Directed by Chris DeCarlo ​ •  Music & Lyrics by E. Rudie • Written by Graham Silbert with Evelyn Rudie
Costume design by Ashley Hayes • Lighting and special effects by James Cooper • Production Stage Manager George J Vennes III
August 6 to September 24, 2021
Friday Twilight performances at 6:00pm
$15.00 per adult • $12.50 per kids 12 and under
Birthday and Tea Parties are available in conjunction with every performance!
Take me to Birthday Parties!!
Just a reminder: The Los Angeles County Department of Public Health changed its guidance on mask wearing to ​require face masks indoors regardless of vaccination status. The requirement takes effect Saturday, July 17, 2021 at 11:59 p.m. and applies within the City of Santa Monica. If you'll be attending an event in-person at the theatre, Masks Are Required.
Santa Monica Playhouse Reserves the Right to Cancel or Reschedule Performances Without Prior Notice. Please Call to Confirm Show Dates and Times.