You’re never too old to believe!
The perfect way for families to have an uplifting theatre outing, this Rudie-DeCarlo musical reminds us to believe in the power of imagination and relish in the chance to create our own happily-ever-afters. Finding Belle encourages us to make a difference in our world - big or small - with the help of some special fairytale friends.

"A wonderful blend of fantasy and topicality." Tolucan Times

Cinderella, Snowhite, Little Bo Peep and even Mother Goose confront the mysteries of modern living as they try to help the jaded teen Mary-Mary discover herself, find the lost Belle, save the fairytale world, and prove that you're never too old to believe in imagination, happily-ever-afters, and most importantly, yourself.  Finding Belle gives us a whole new perspective on fantasy and reality, sharing and caring, and the importance of family togetherness. ​ 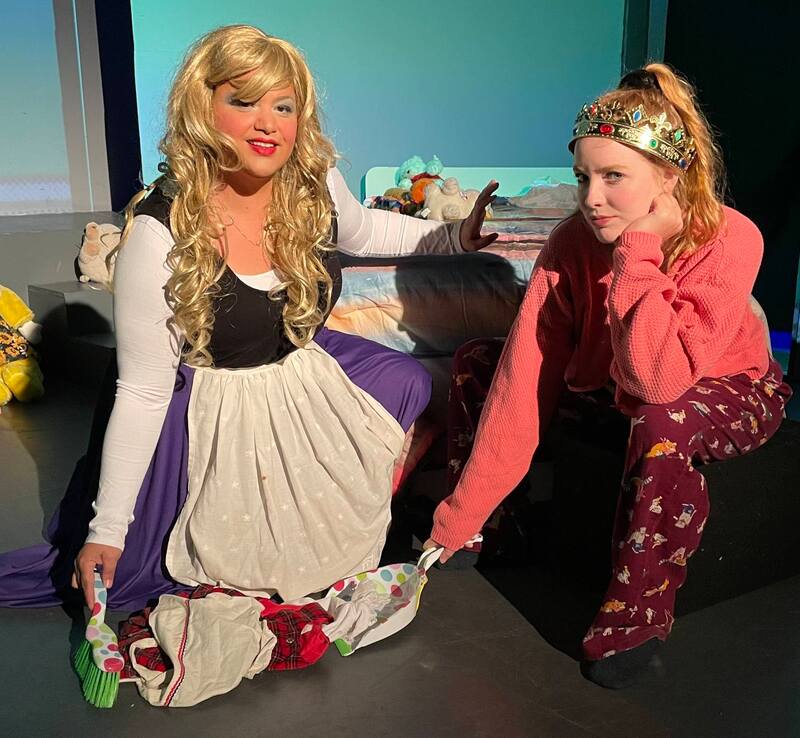 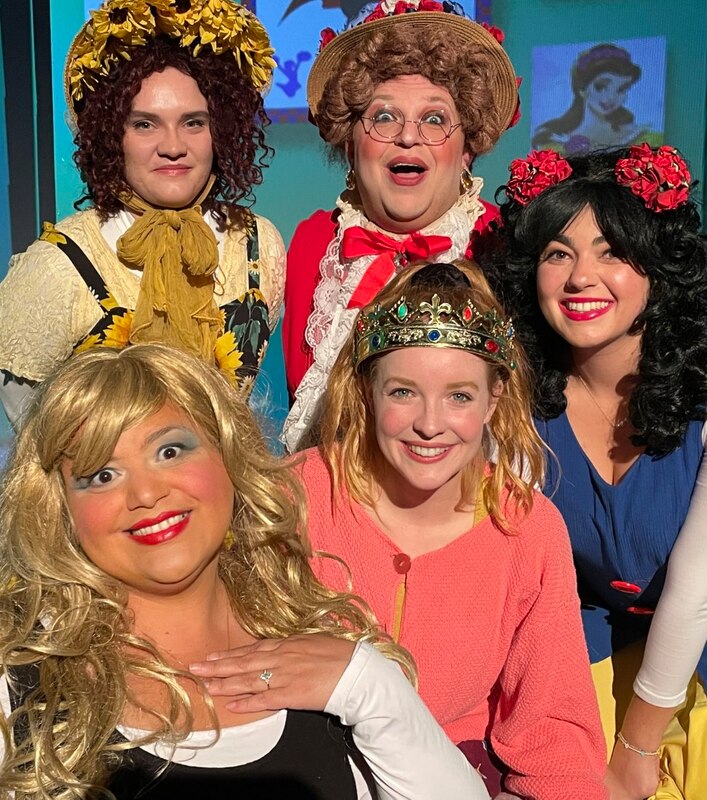 “This is a one-hour family show that should not be missed!” L.A. PARENT 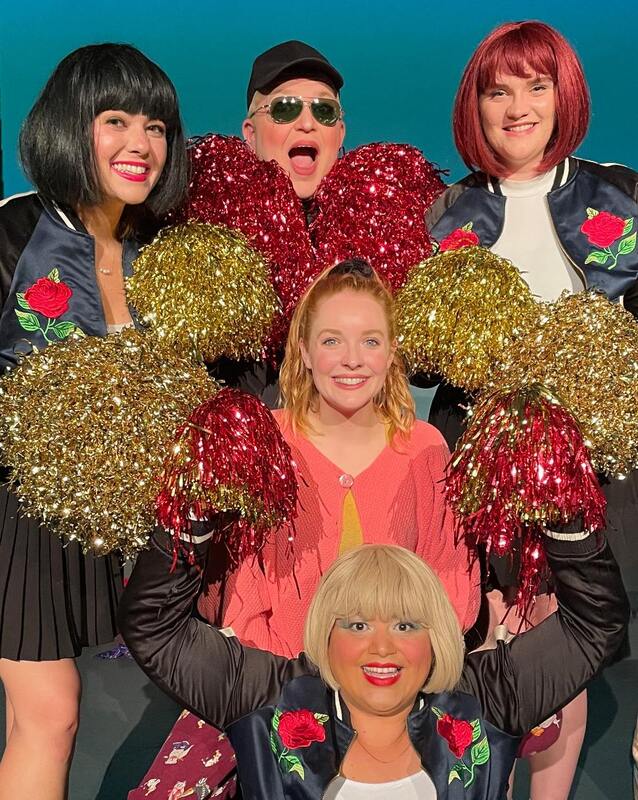 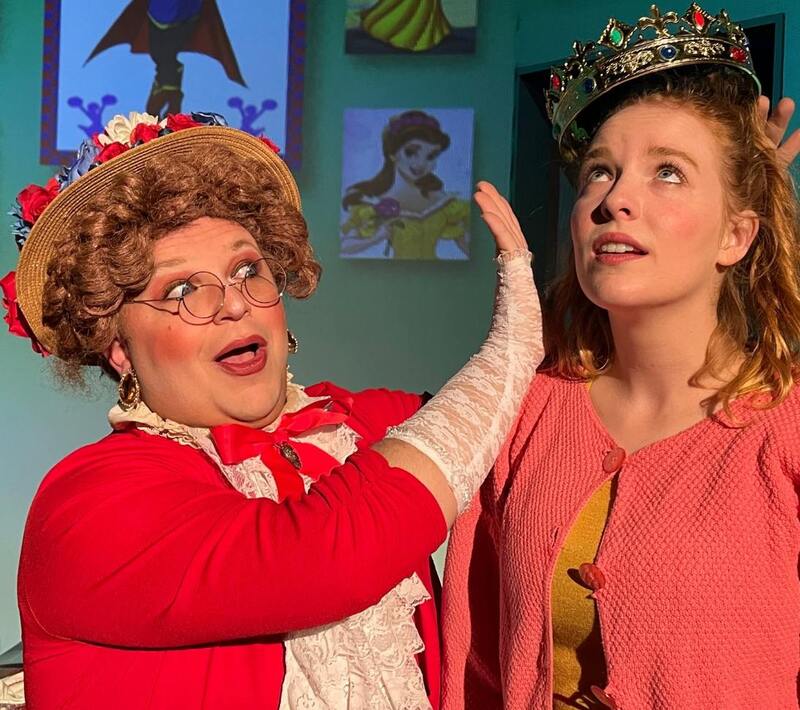