It’s “on with the show!” as internationally acclaimed Actors’ Repertory Theatre brings you a highly entertaining, family-friendly Rudie-DeCarlo musical revue, with door prizes, sing-a-long songs, dancing in the aisles, humor and other delights culled from 5 decades of beloved Santa Monica Playhouse productions. 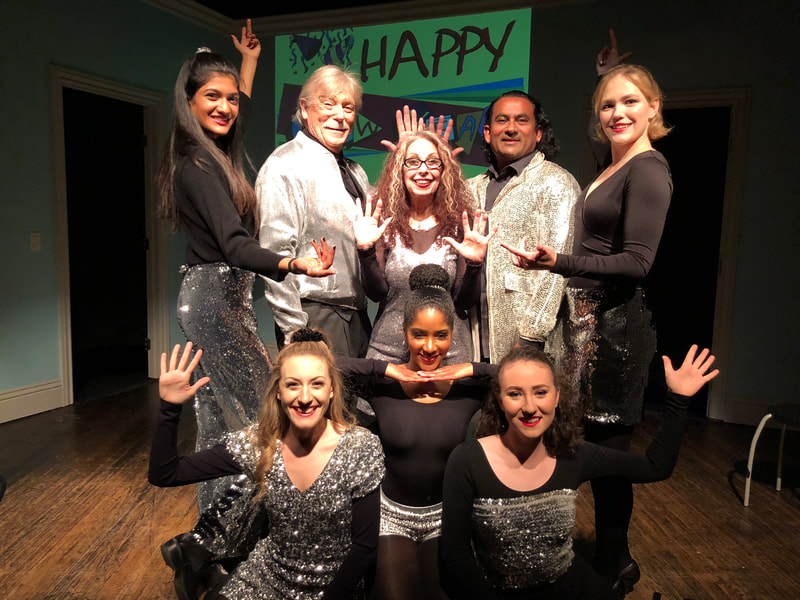 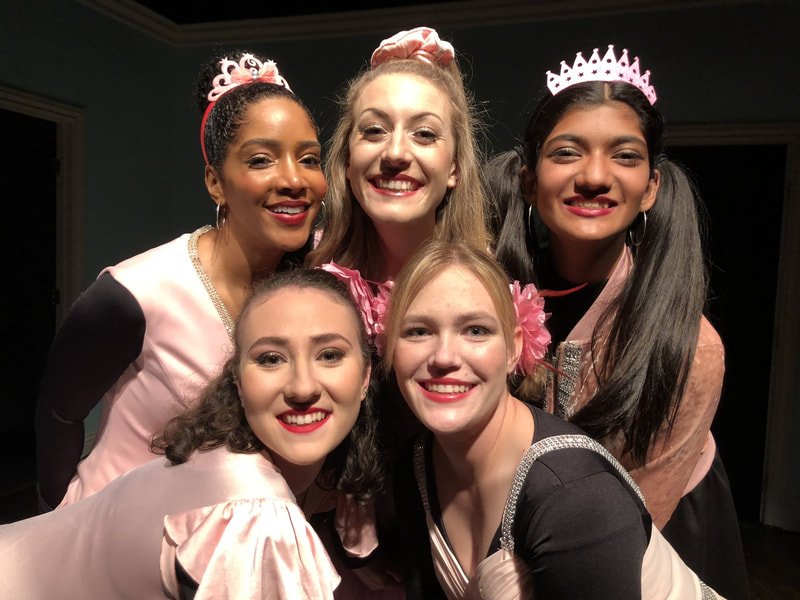 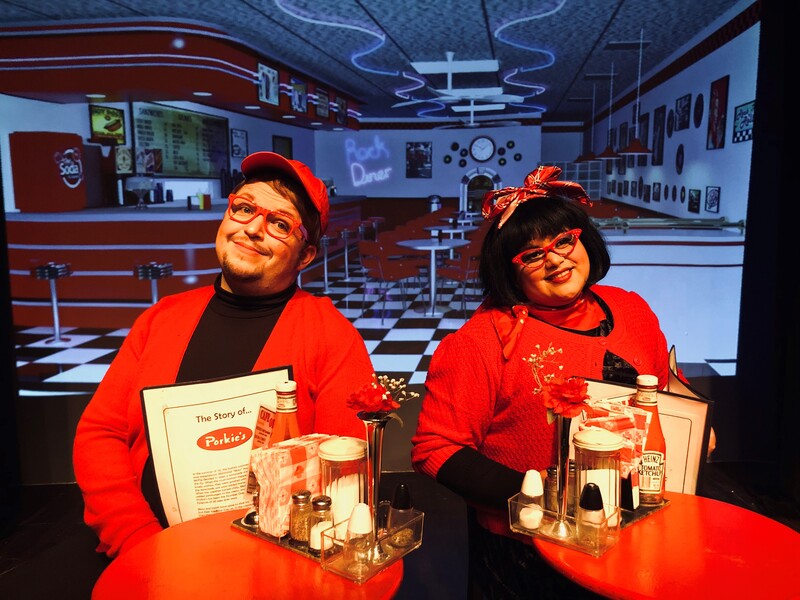 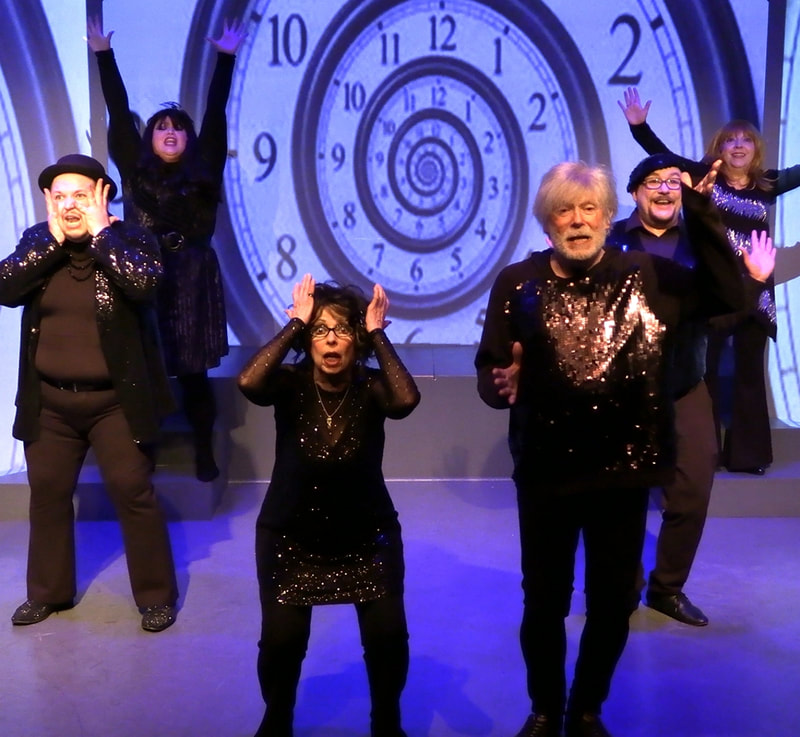 “A company that knows what its audience expects from an evening of theatre!”  L.A. TIMES.

From finger-snapping 40s jazz to foot-stompin’ country rock, Jewish patter songs to romantic ballads, this show has it all! Add champagne, sparkling apple juice, hats, tiaras, noisemakers, streamers and surprises and you have a not-to-be-missed New Year’s Eve celebration.
The 10:00 show features a midnight meet ’n’ greet with the cast. The early-bird 7:00 pm celebration offers everything that the later show does and is a great way to celebrate New Year’s Eve with the entire family, letting the kids have a real New Year’s Eve treat, and get home at a reasonable hour, or kick off an evening of after-theatre dining and celebrating. 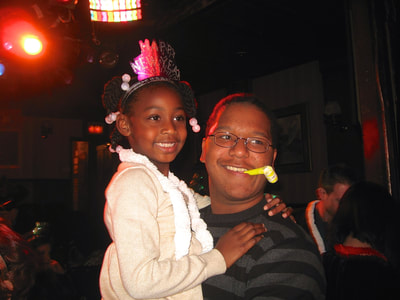 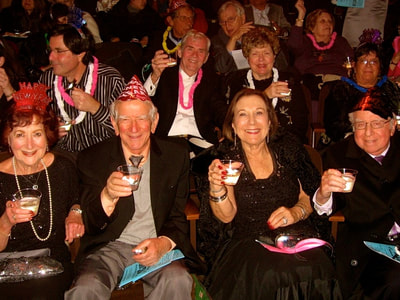 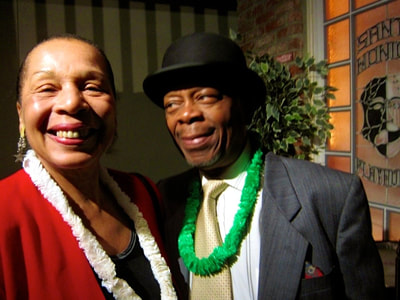 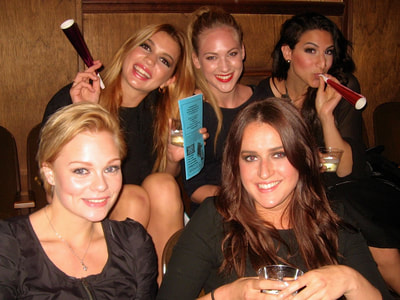 “The Playhouse is truly a gem in this city, and visiting it should be at the top of everyone’s to do list!” DAILY BRUIN